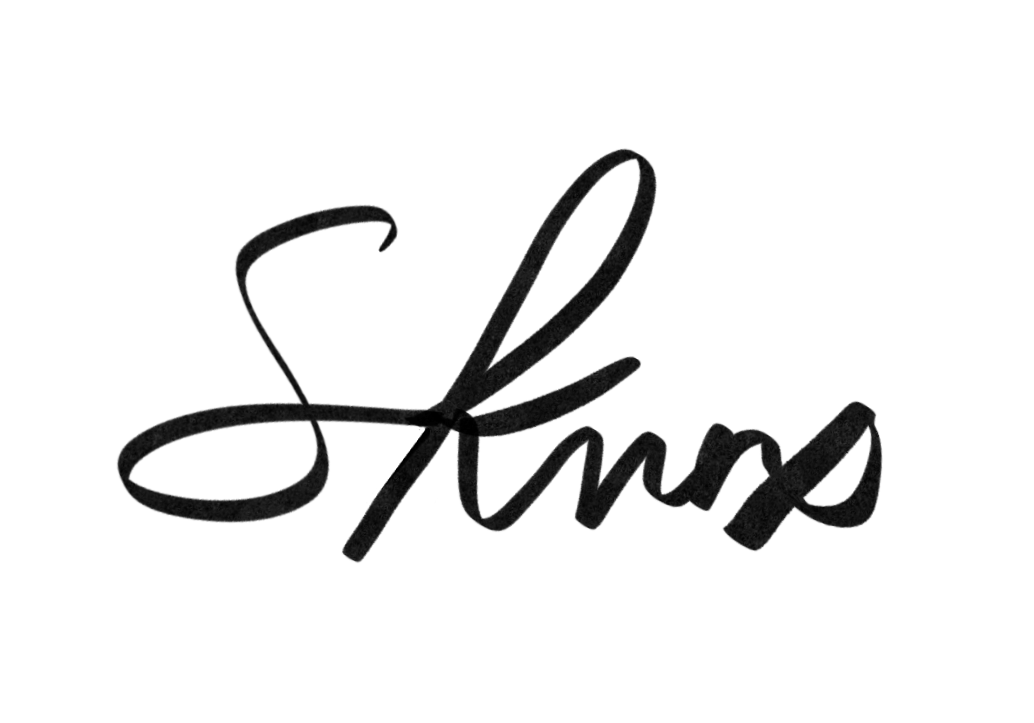 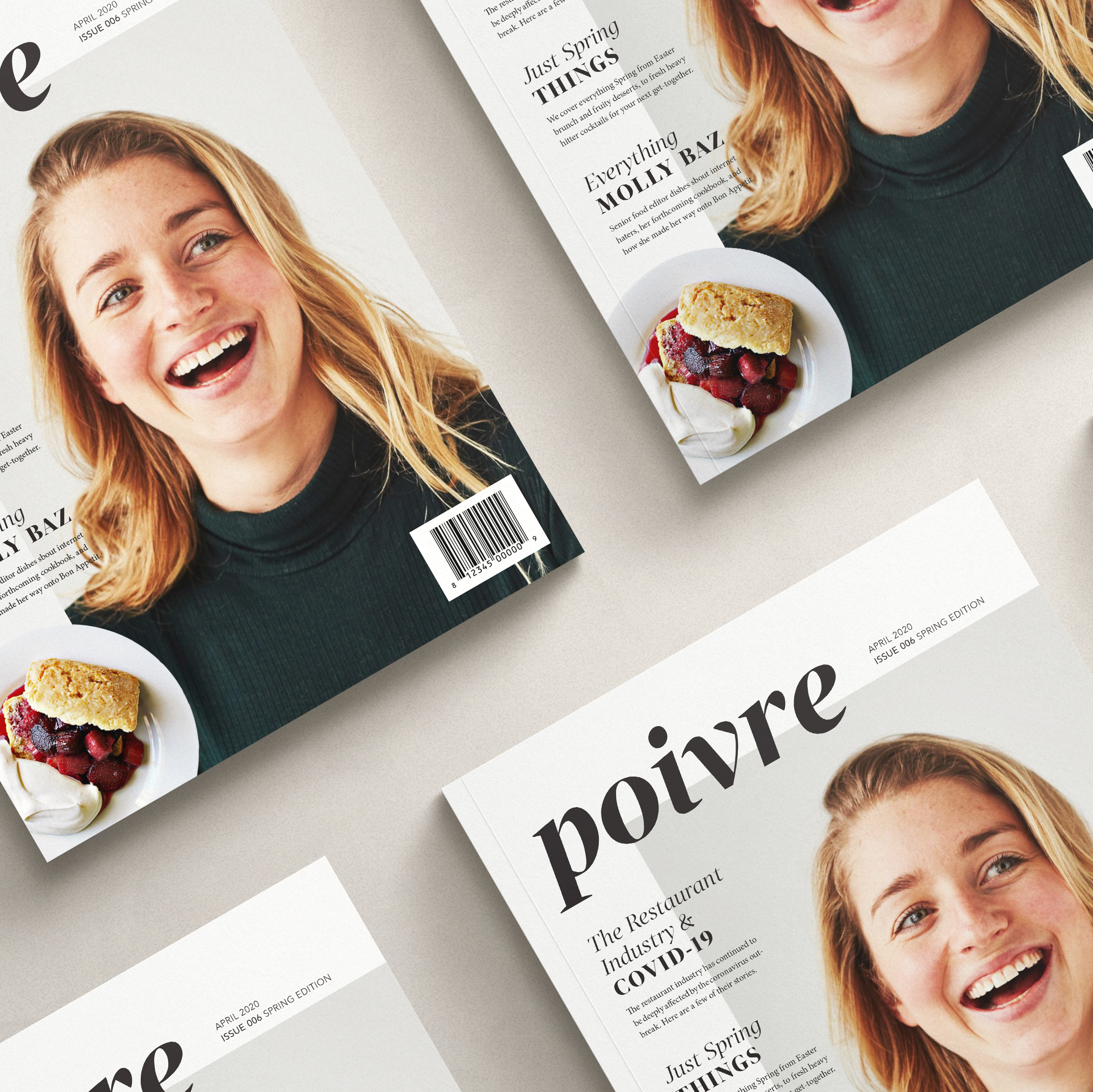 During my junior year at MassArt, I completed a project in which I was prompted to create a cohesive magazine consisting of the content of my choice. As an avid foodie, I jumped at the chance to explore the world of possibilities within food editorial design and concluded with Poivre Magazine. I began this project in March of 2020 and completed it in May of 2020. When I approached the magazine again in April 2021, I realized it required a good weed-through. I’ve completely re-typeset it since then.

The final project consisted of a conceptual magazine, of which included three editorial departments and two feature articles along with necessary sections like a masthead and table of contents. 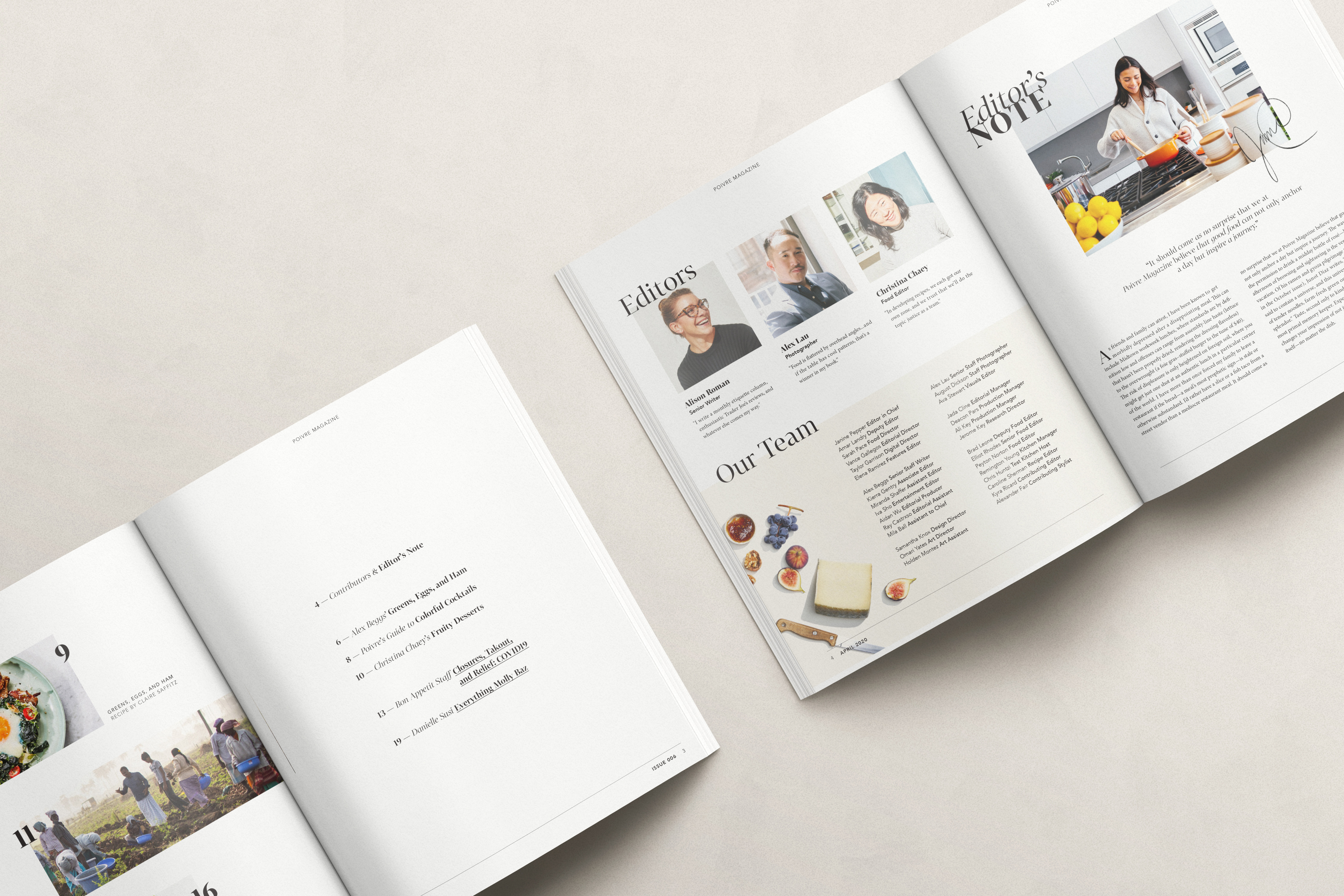 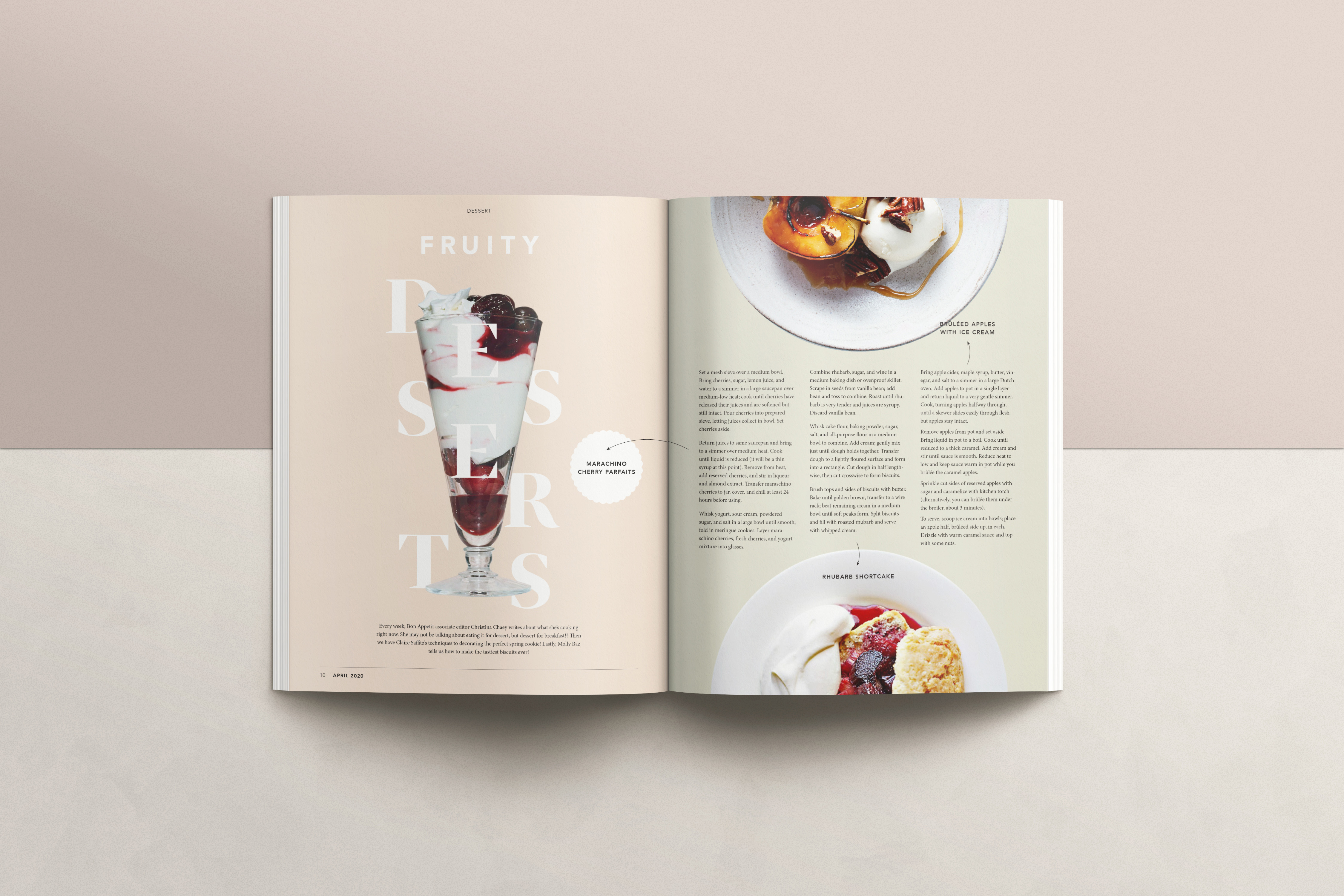 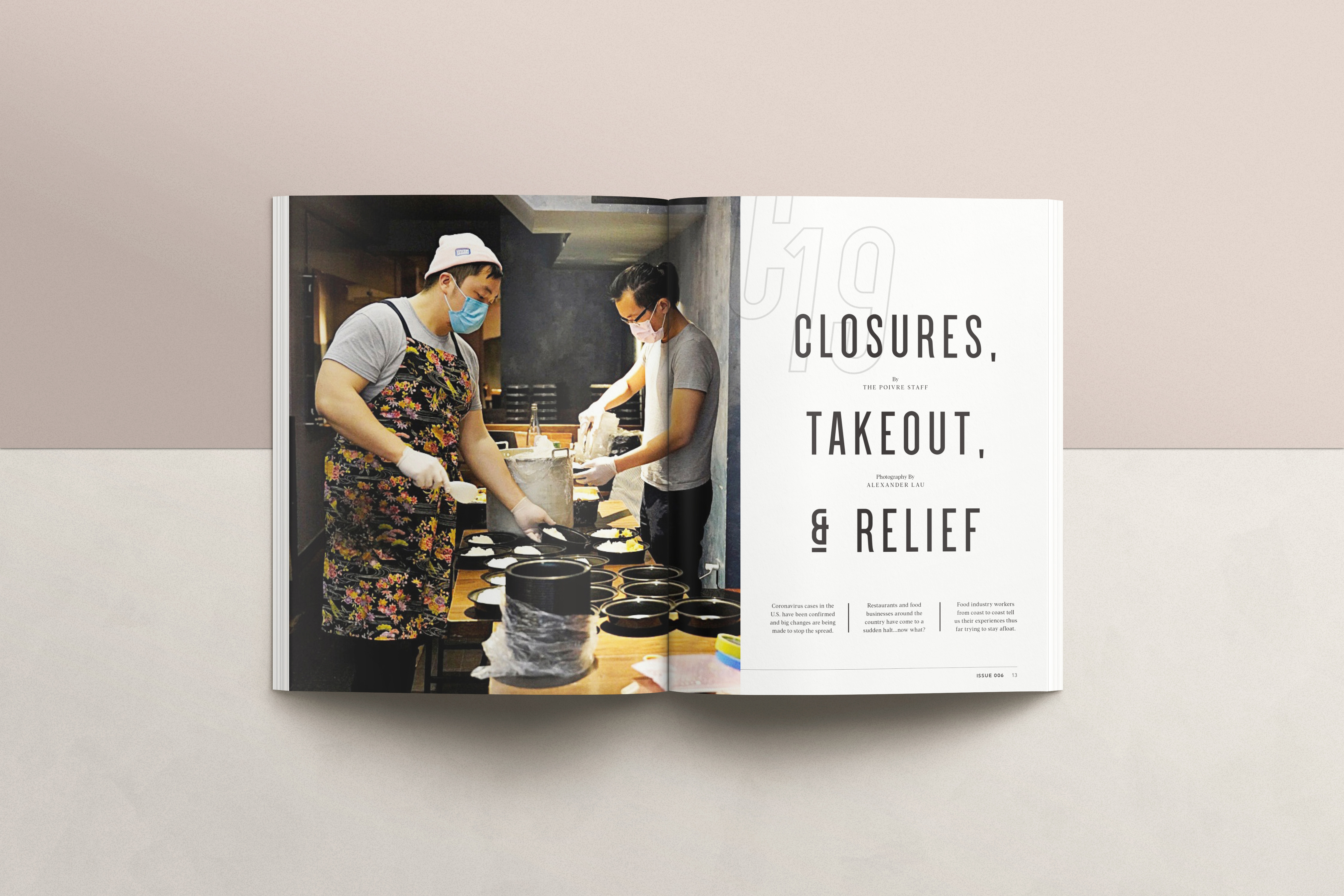 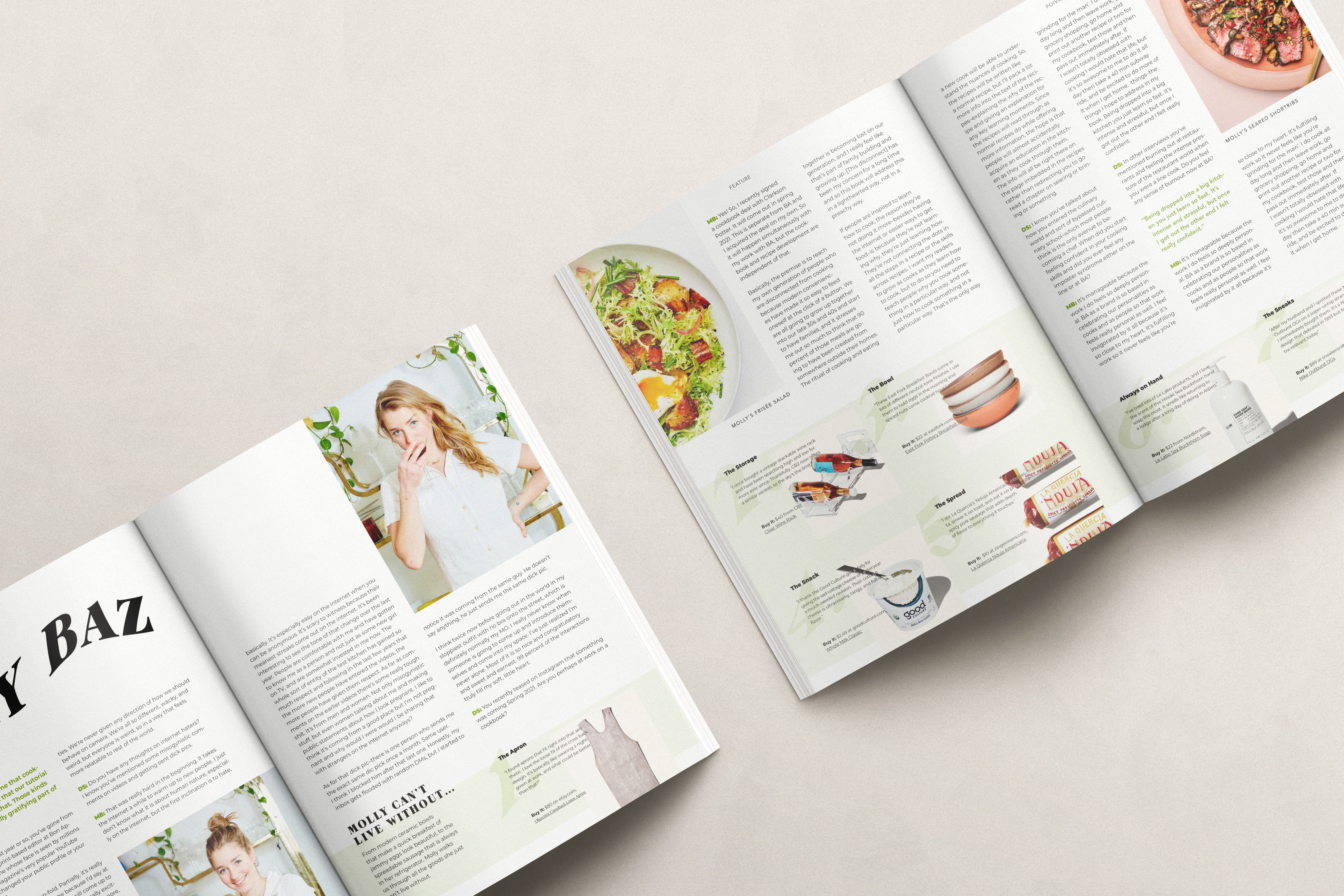 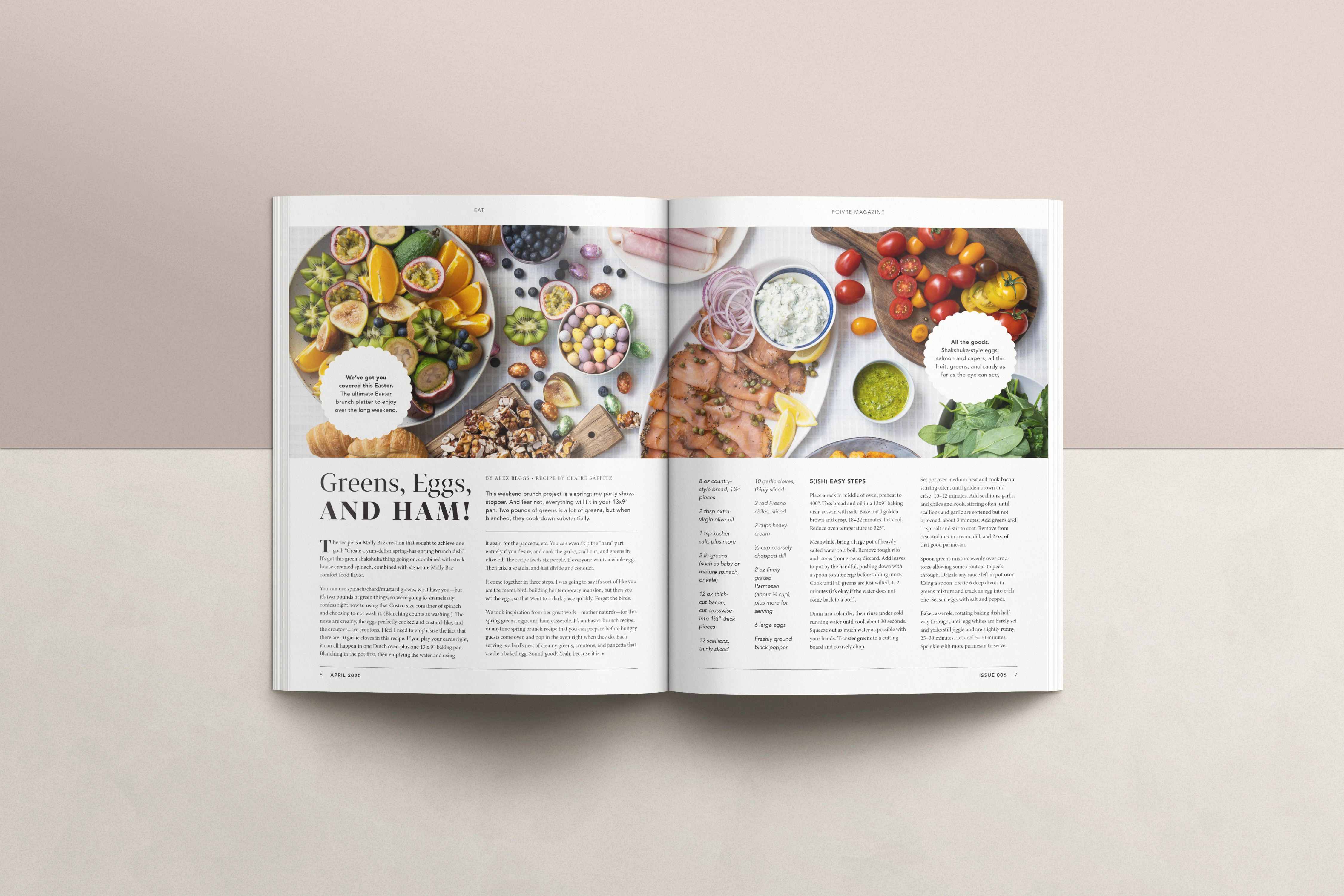 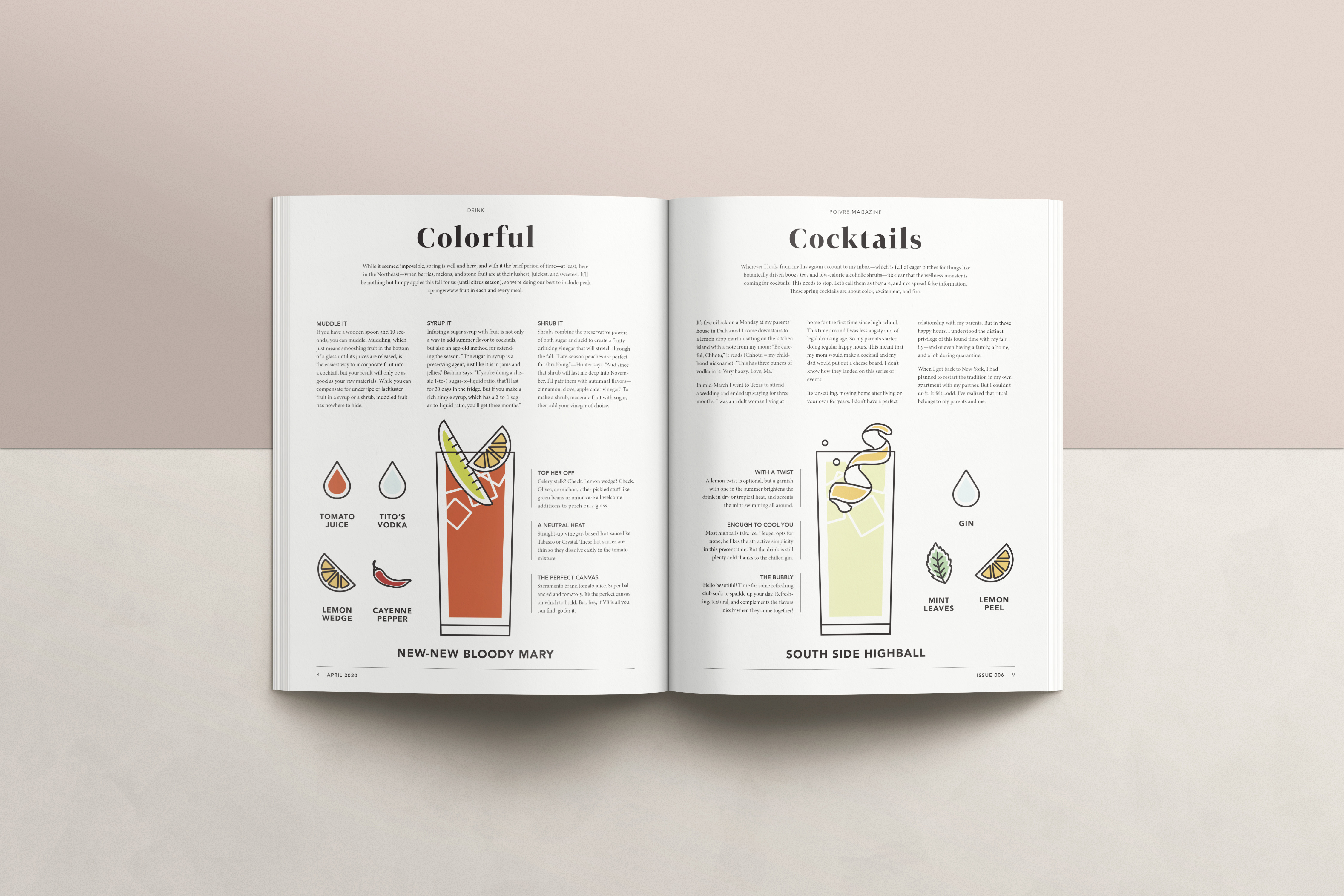 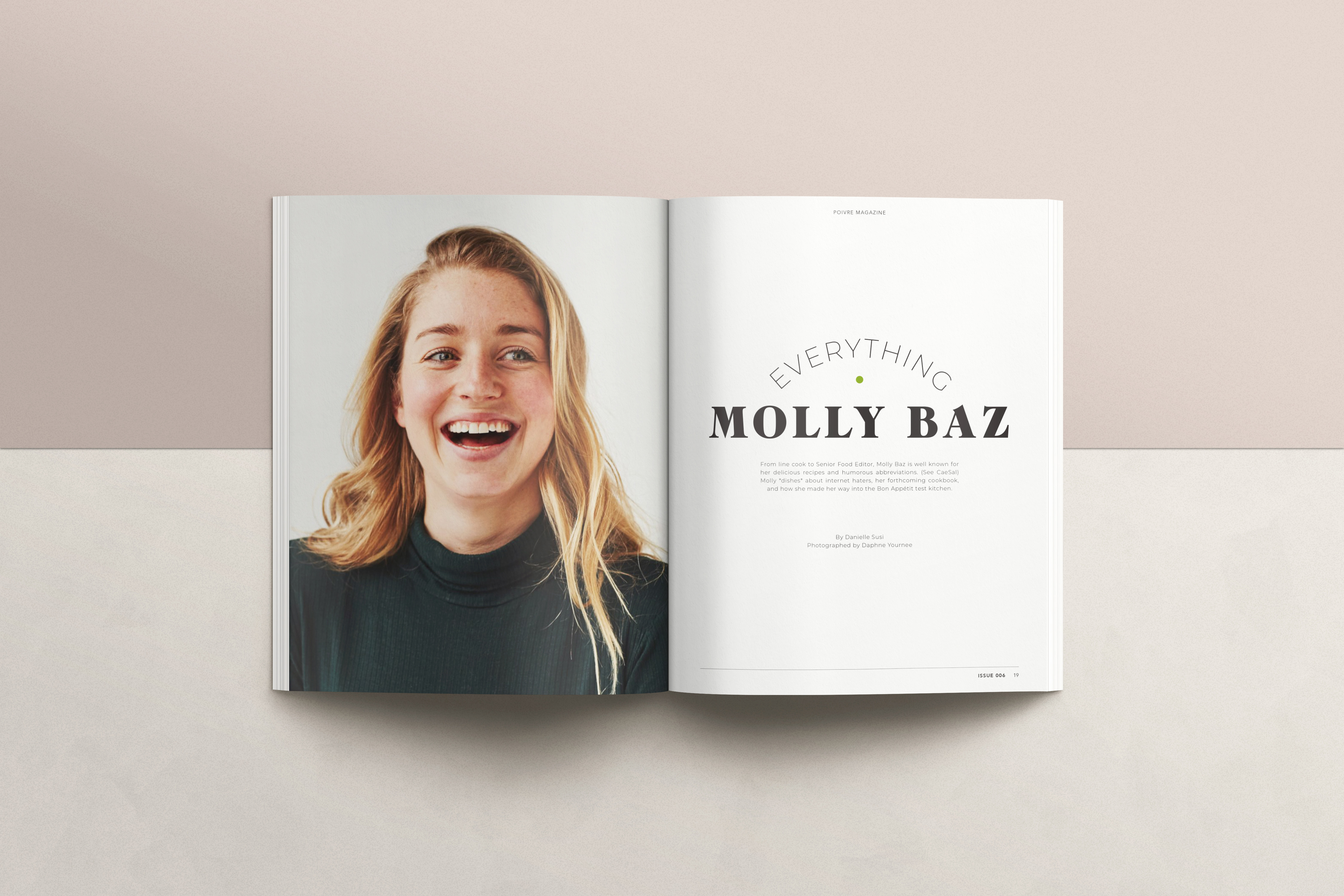 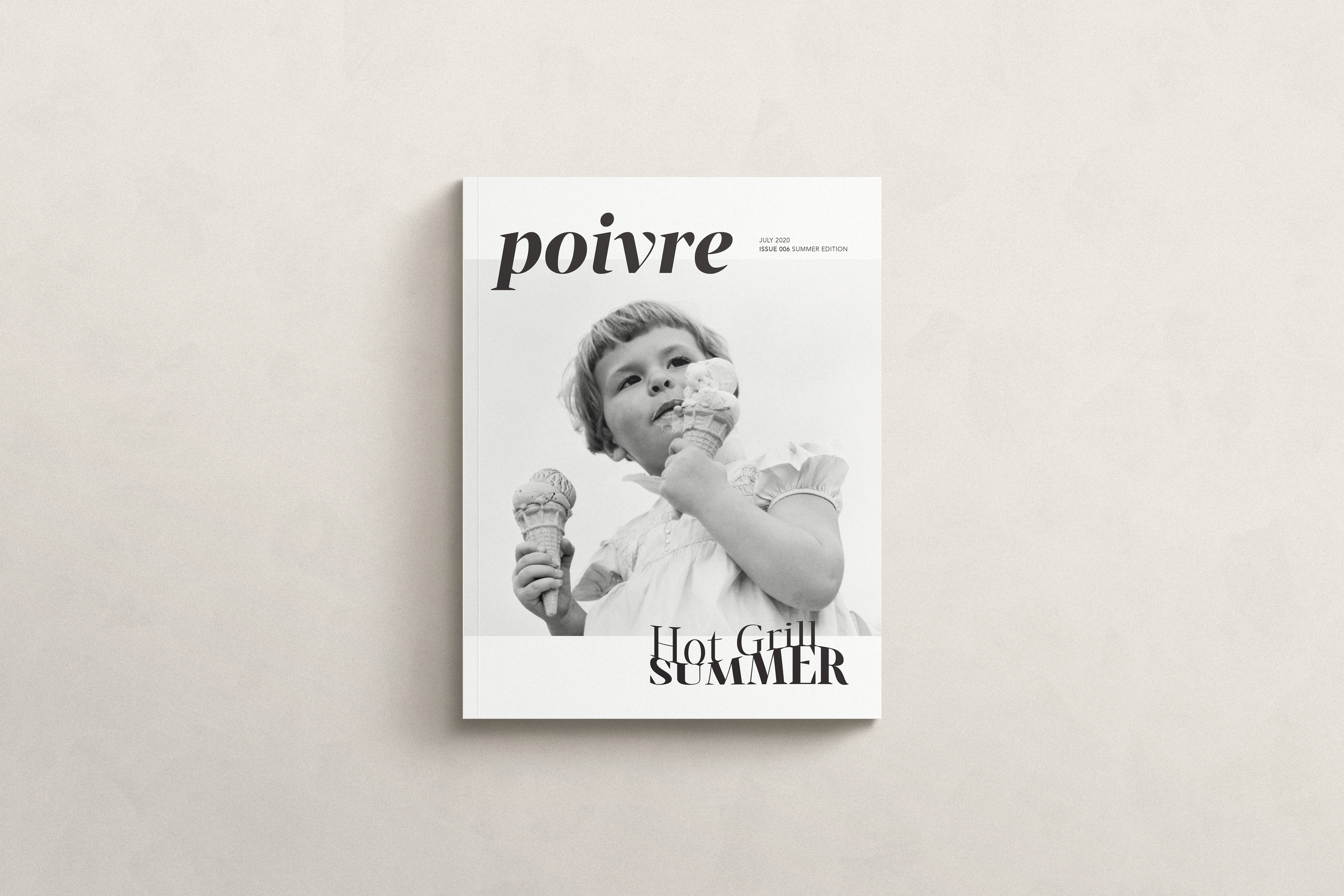 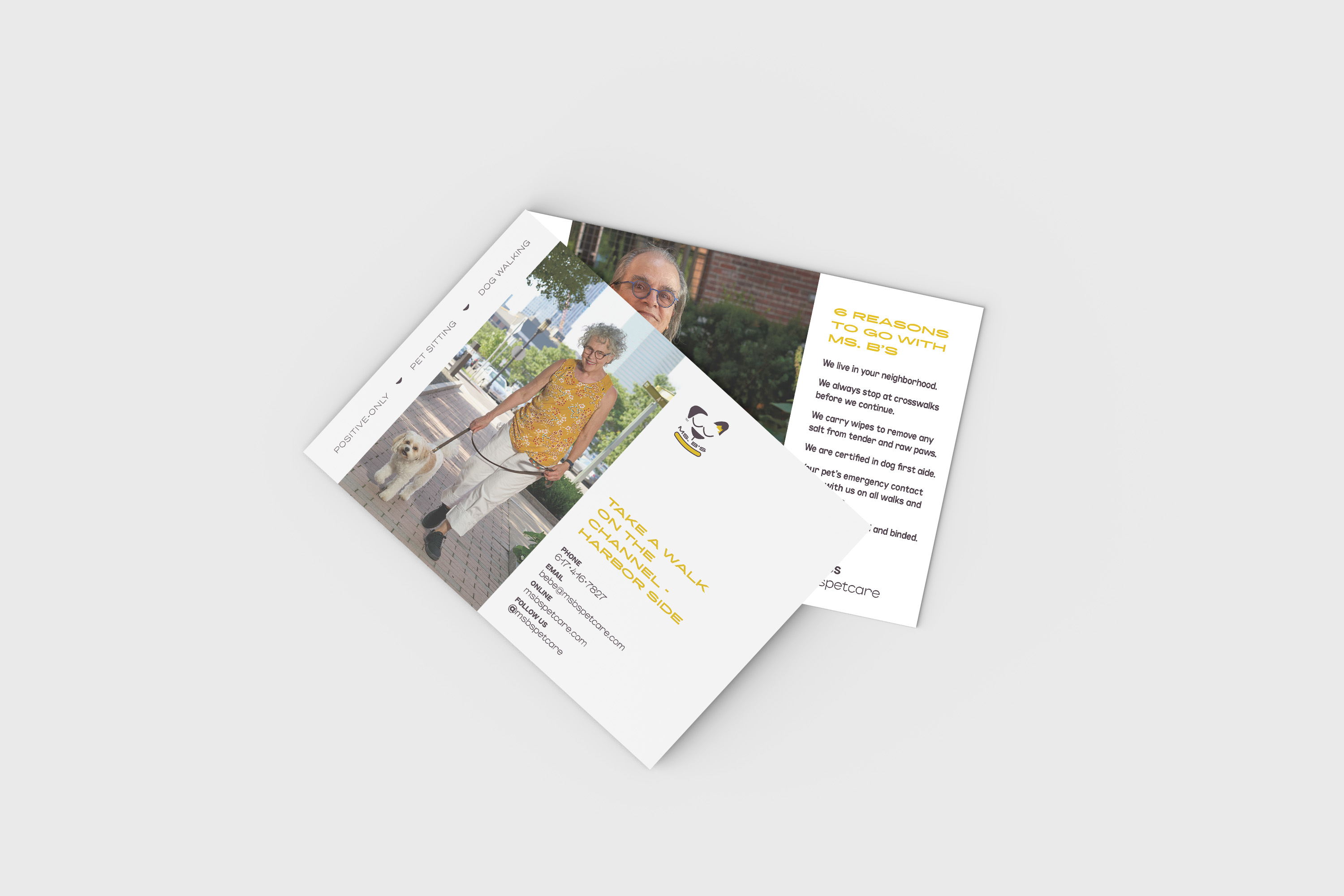 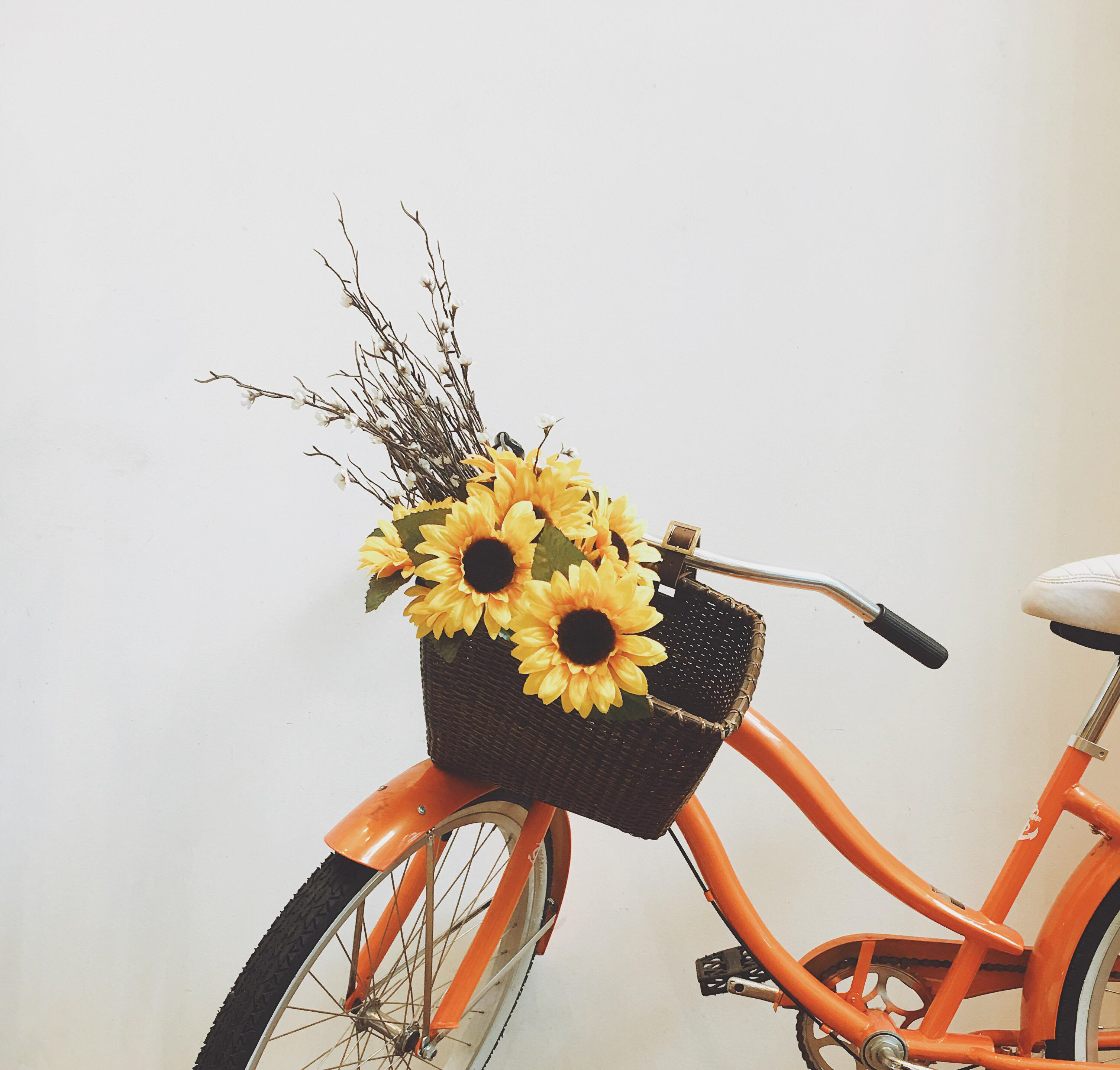 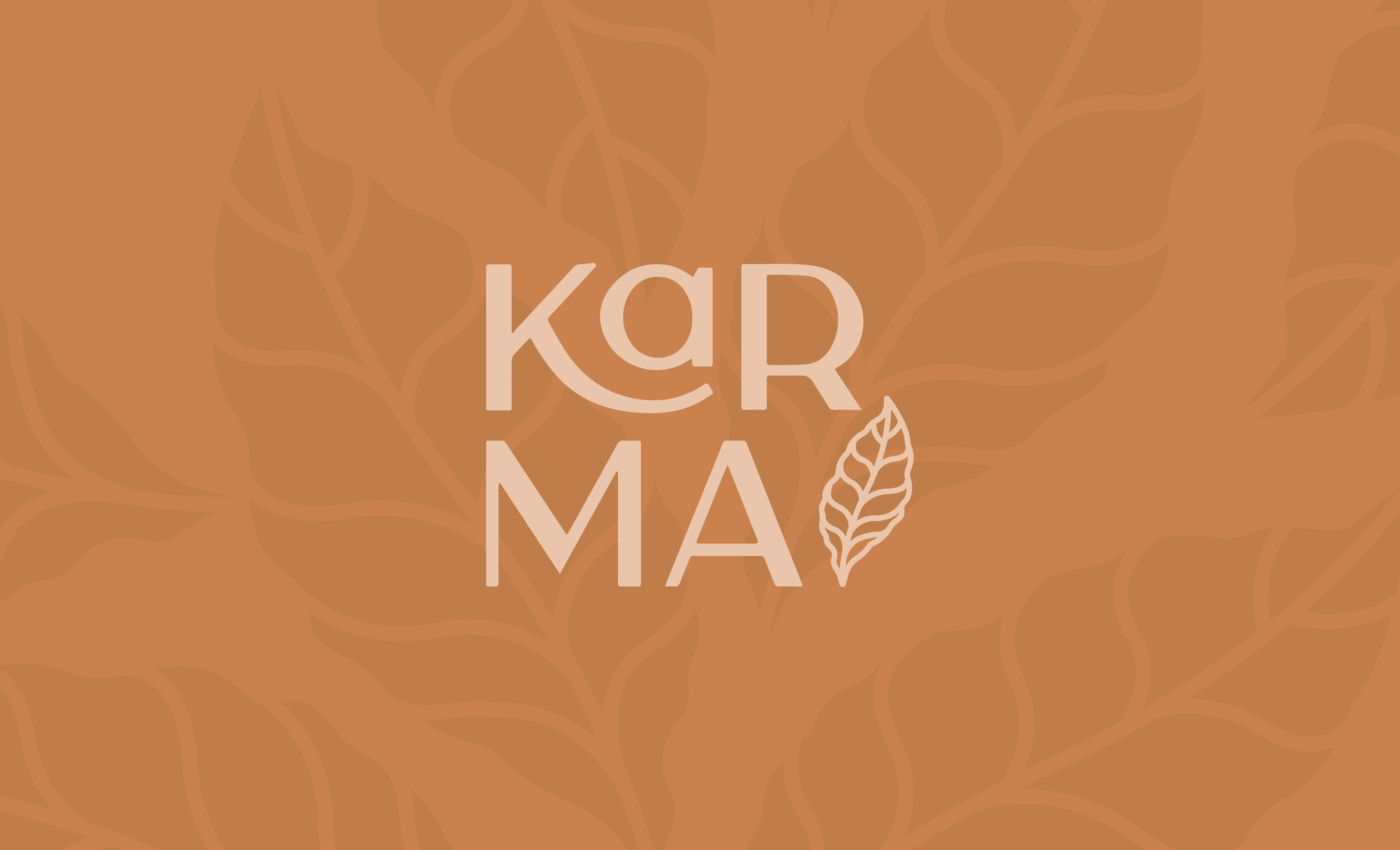